With the advent of our digital age, there has been a proliferation of fitness trends and dietary fads individually touting revolutionary,ground-breaking results that, upon closer scrutiny, lack empirical, scientific verity. Thus, for many people, there is understandably a great deal of skepticism about adopting any brash, new alternative pathway to improved health and fitness. However, there IS one alternative, natural remedy being heavily touted nationwide recently that does appear to have significant and promising scientific confirmation behind it to ameliorate a myriad of everyday, health ailments: CBD Oil. CBD Oil (or Cannabidiol) is one of the most beneficial chemical constituents of the cannabis or marijuana plant. Unlike the primary cannabinoid chemical compound of cannabis, Tetrahydrocannabinol (THC), CBD does NOT cause the associated “high” that is often connected to marijuana. This lack of psychoactivity makes CBD an attractive option for those individuals who are searching for pain relief and preventive features to aid overall health. Having taken CBD oil myself now for over a month while keeping up with my busy lifestyle as owner of Mia Brazilia, I can personally vouch that the health benefits are truly extraordinary. My sleep habits have improved at night, my physical healing from intensive workout and workday schedules has accelerated appreciably, and a prevailing sense of calm has enabled me to focus on the demands of my job with even greater creativity and élan. The following five health benefits are associated with CBD oil: 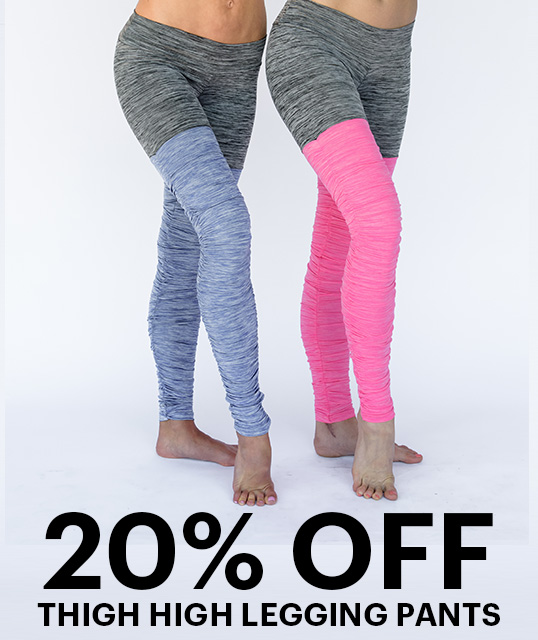